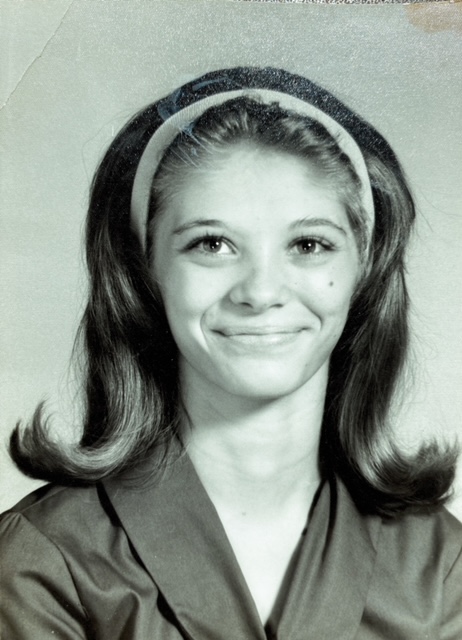 The family would like to give a very special thanks to Mark and Greg Brulte, Vicky Holt for her extra special care and Grace Hospice.

There will be a visitation from 2:00-4:00 p.m. prior to the services on Tuesday at the funeral home in Leland.