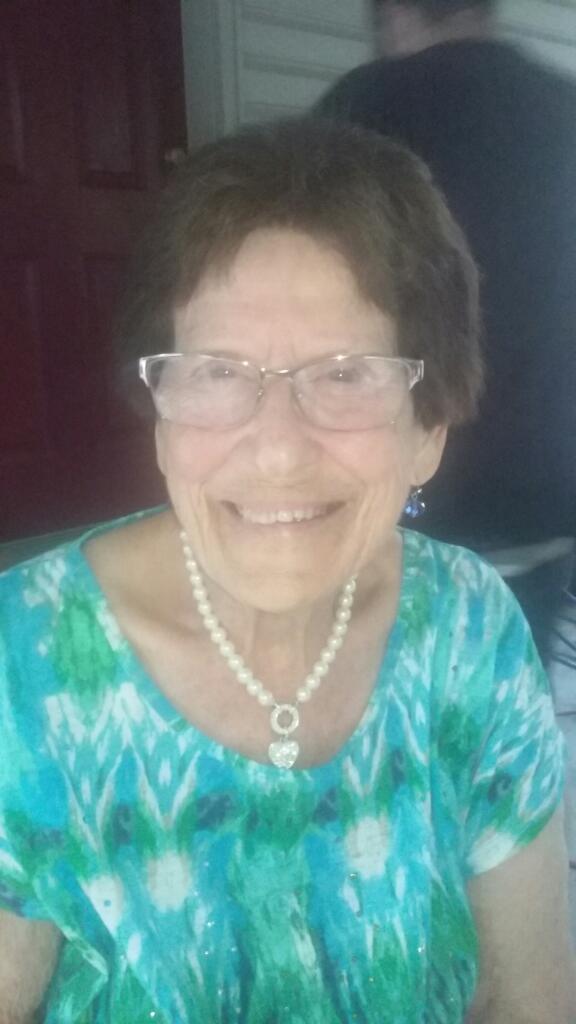 Our mother Clara left this world on Wednesday, December 1, 2021 to go be with the Lord.

She was born Clara Louise Williams at 12 midnight on September 8th, 1932 at Minter City near Ruleville, MS. She always celebrated her Birthday on the 7th. Clara was born to Leon Hutchinson and Pearlie Mae Hatcher Williams. She had an older brother Jesse Leon Williams who preceded her in death in February of 2016. She had an older sister Maggie Irene who died at 18 mos in June of 1932 and her younger sister Hilda Marie Williams Foster in February 2021. Mom leaves behind 2 younger brothers Charles(Shirley) Williams of Evening Shade, AR and Nelson(Martha) Williams of Wetumpka, AL.

When she was 8 Clara moved to Wayside, MS to work with her family on Jeff Davis’ land off Estill Rd. Her parents were sharecroppers. The kids worked in the cotton fields until they left home. Mom attended Riverside School until the beginning of her Senior Year. Then she promptly dropped out to marry our Father, Aubrey Glendon Horton on October 12, 1950. Dad preceded her in death on February 19, 1985 at the tender age of 56. Mother took on odd jobs at 5 and 10s, Dept. Stores, a jewelry store, and a stamp store before pursuing her lifelong career in nursing. She worked at Delta Medical Center in the ER for 10 yrs then went on to work at various nursing homes until her retirement in 2007. Born to her union in marriage with Aubrey were three children: Margie Ann Scogin(Denis) who preceded her in death on July 13, 2014, Gary Lamar Horton from Oil Trough, AR and Glenda Gail Horton Rodgers from Lubbock, TX. After her husband’s death Clara remarried a family acquaintance Frederick George Sheddy from Pennsylvania. He preceded her in death on July 29, 2012. They lived in Rosedale, MS, and Olive Branch, MS before settling in Cave City, AR in 2000 to be near family. Mom retired from nursing in 2007 at the age of 75.

Clara was baptized into Christ at 15 by brother Pervie Nichols in Greenville, MS. She was a lifelong member of the Church of Christ doing many good works before the Lord. In June of 2015 she went to live with her younger daughter Glenda in Lubbock, TX until she passed away. In lieu of flowers the family requests that you make donations to Hospice and the Alzheimer’s Association. Arrangements have been made with Boone Funeral Home where Clara will be buried at Greenlawn Memorial Gardens, Greenville, MS next to her husband Aubrey. She was well loved by her family and friends.