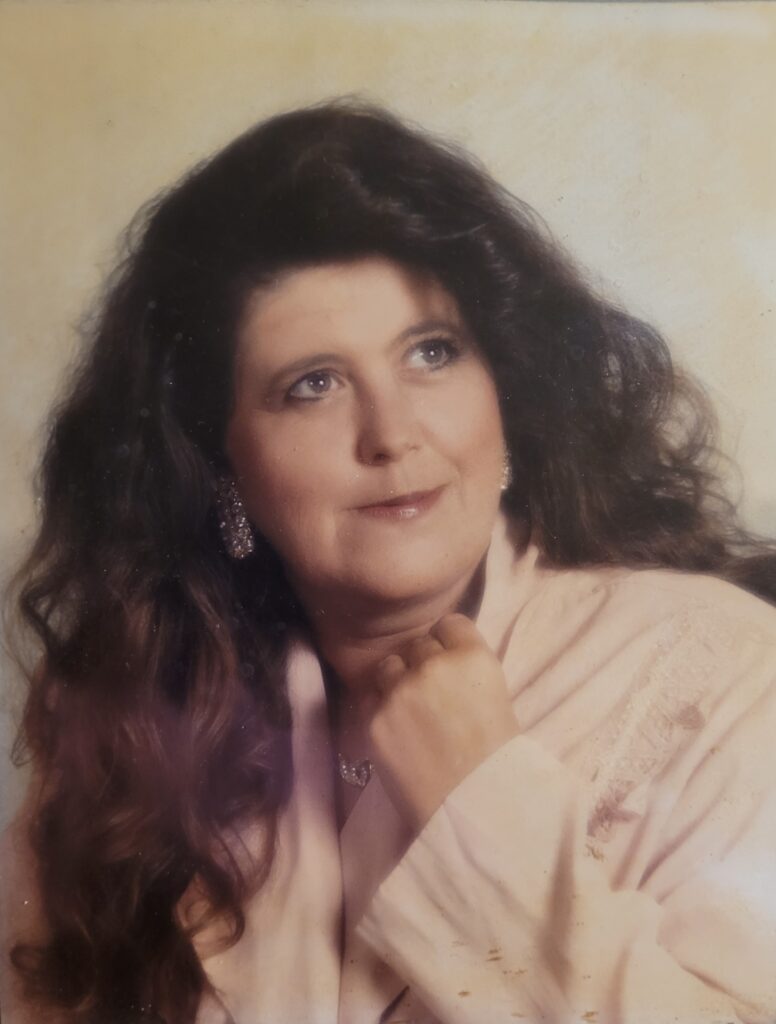 She was a very loving but feisty woman, always said what was on her mind no matter who didn’t like it but was always there with an open home if you needed her. She was an avid deer hunter, loved her roses and her garden. When she wasn’t working or in the woods she enjoyed putting jigsaw puzzles together and playing Yahtzee.

She was the toughest person who know, very independent, hard working, and the most amazing wife and mother. She will be greatly missed by many familyand friends who will cherish and carry on her memory and love.

Visitation will be held at Boone Funeral Home, Greenville on Sunday, November 27th, 2022 at 3:30pm for family and friends. A memorial will be held at a later time for anyone wishing to pay their respects.