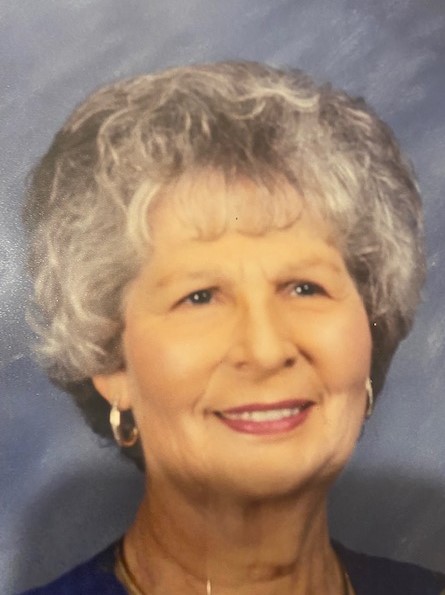 She was born on February 23, 1929 in Benoit, MS to Rayford and Annie Manor Peyton. She grew up in Hollandale and attended schools in Hollandale, Gunnison, and graduated from Carr Central High School, Vicksburg, MS in 1947.

Elva moved to Greenville in 1959 and went to work at Bory Warner in 1961 which later became Nicholson File, working there for 18 years. She lived in Greenville for 50 plus years where she was a member of Parkview Baptist Church for 30 years, then Grace Methodist when she married Russell.

She is preceded in death by her husband Russell B. King in 2008; her parents; son, Ronnie Childs in 2012; daughter, Debby Childs Bridges in 2019; brothers, R. B. and Frank Peyton; and sisters, Dorris P. Hester French, Latriene Cowell and Peggy Williams and a grandson, Jeff Childs.