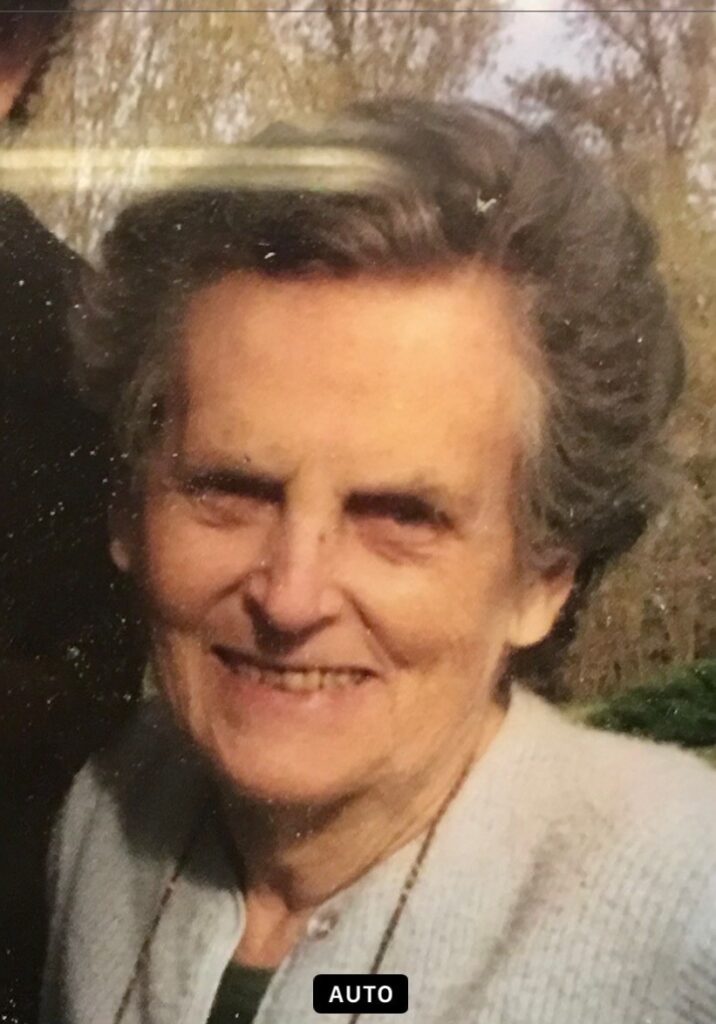 Funeral services for Era Sue Camp Sandidge, 89, of Arcola will be at 11:00 a.m., Wednesday at Avon United Methodist Church. Burial will be in the Greenville Cemetery.

Mrs. Sandidge attended Blue Mountain College in Blue Mountain, MS where she met her life-long friend Carolyn Nelson.  Carolyn introduced her to the love of her life Lynwood Sandidge.  They married and she was transplanted to the Delta where it became home.  She was a teacher for many years at several locations.  Mrs. Sandidge was also an Employment Counselor with the MS State Employment Service in Greenville for over 20 years.  She was very instrumental in helping many people in findings jobs/careers in the Greenville area.  She was a lifelong member of Avon United Methodist Church and was very involved in all aspects of the church until her health began to fail.  She was a devoted wife, mother, grandmother and great-grandmother to her family and a friend to anyone who knew her.  Her three grandchildren were the joy of her life, and she devoted much of her time making lasting memories with them.