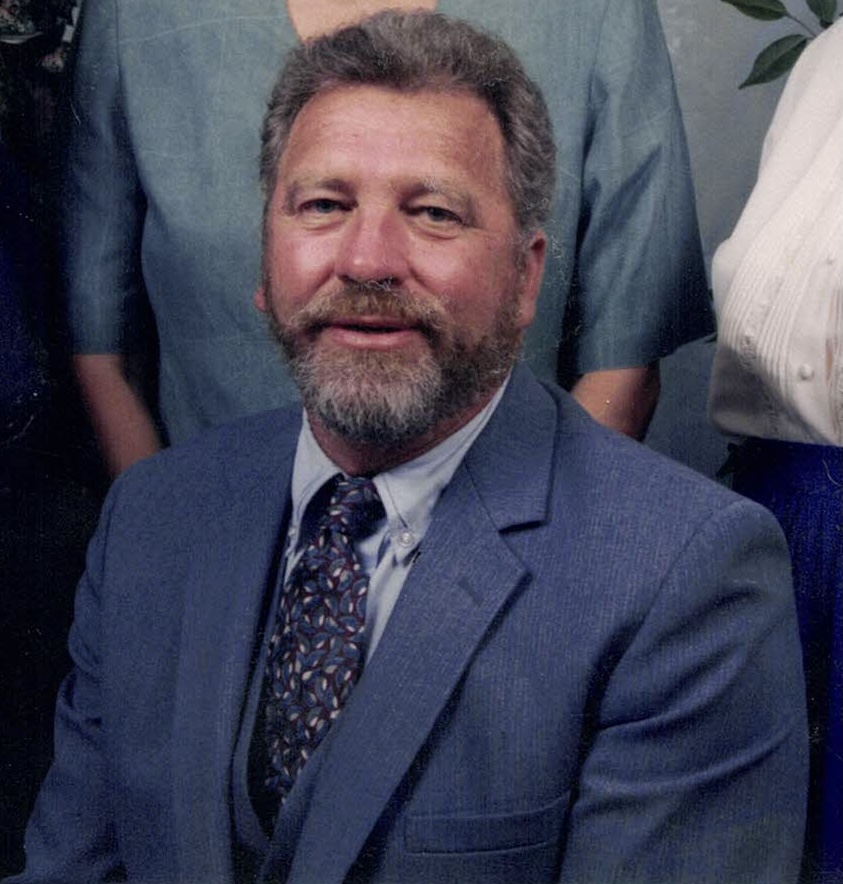 Graveside services for Everette (Junior) Dinton Sims, Jr., 73, of Cary, MS and formerly of Hollandale will be at 11:30 a.m. Saturday, June 12, 2021 at Hollandale Cemetery. He passed away peacefully at his home on Wednesday, June 9, 2021. Arrangements are under the direction of Boone Funeral Home, Greenville.

He was born at Chatham, MS on February 1, 1948, to Everette D. Sims, Sr. and Pearl Harville Sims. In 1950, the family moved to Hollandale, MS, which was his home until his recent move to Cary to be near his family. He attended Hollandale Schools. On July 29, 1967, he married Martha Jean White. They had two daughters, Stephanie and Amanda. He was employed by AT&T (previously Bell South and South Central Bell) for 31 years. He served as a volunteer fireman and was active in the Hollandale community and his children’s school. After Jean’s death in 1998, he married Sherry Dees of Hollandale.

He was preceded in death by his wives, his parents, and his grandparents, Cecil and Annie Sims and George and Fannie Harville.