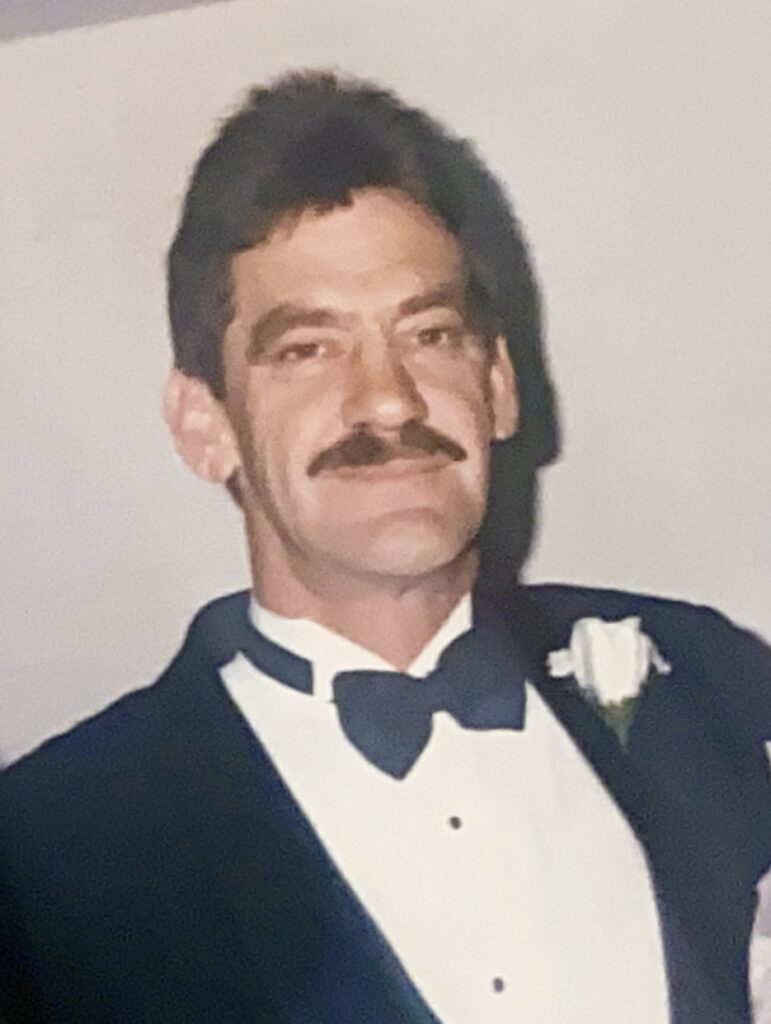 Gary Allen “Footen” Tharp, 69, passed away November 23,2022. He was born June 22, 1953, to Jack and Mable Tharp. Gary worked for many years in the flooring industry alongside his brother, Ronnie, sister-in-law, Mary Helen, and niece Toni at Tharp Floor Covering. Although he “quit” many times due to “sibling rivalry”, Ronnie would later find him at the shop and persuade him to come back. This trio would later become his caregivers, taking care of his every need. Especially, Mary Helen who spoiled him preparing his 3am coffee, cooking his breakfast and every meal and making sure he had ice cream and milk as a nightly snack. If Mary Helen took a “vacation”, Toni would “babysit” and he would tell her to go to bed so she could get his early morning coffee and breakfast. Toni would tell himthe coffee pot was set and there is honey bun in the kitchen, as her name was not Mary Helen. Before becoming ill, he enjoyed fishing, hand grabbing and hunting. He also developed a love for cooking shows, Swamp People and Mountain Men.

He leaves to cherish his memory 3 children, Brandon Tharp (Deena), Ashley Gonzalez (Fabian), and Maddie Tharp. Grandchildren, Christian Gonzalez, Anthony Gonzalez, MiaGonzalez, Grayson Gonzalez, Paige Tharp, Adalynn Tharp, and Tyler Tharp. He also leaves behind siblings, Ronnie Tharp (Mary Helen-who considered him to be her own brother), Cecil Tharp (Barbara), Jimmy Tharp (Cherrie), Grace Kleespie and Henrietta Lang (Clayton). He also leaves a special niece, Toni Tharp Baker, who was like a daughter to him, as well as a multitude of nieces, nephews, great and great-great nieces and nephews, cousins, and friends.