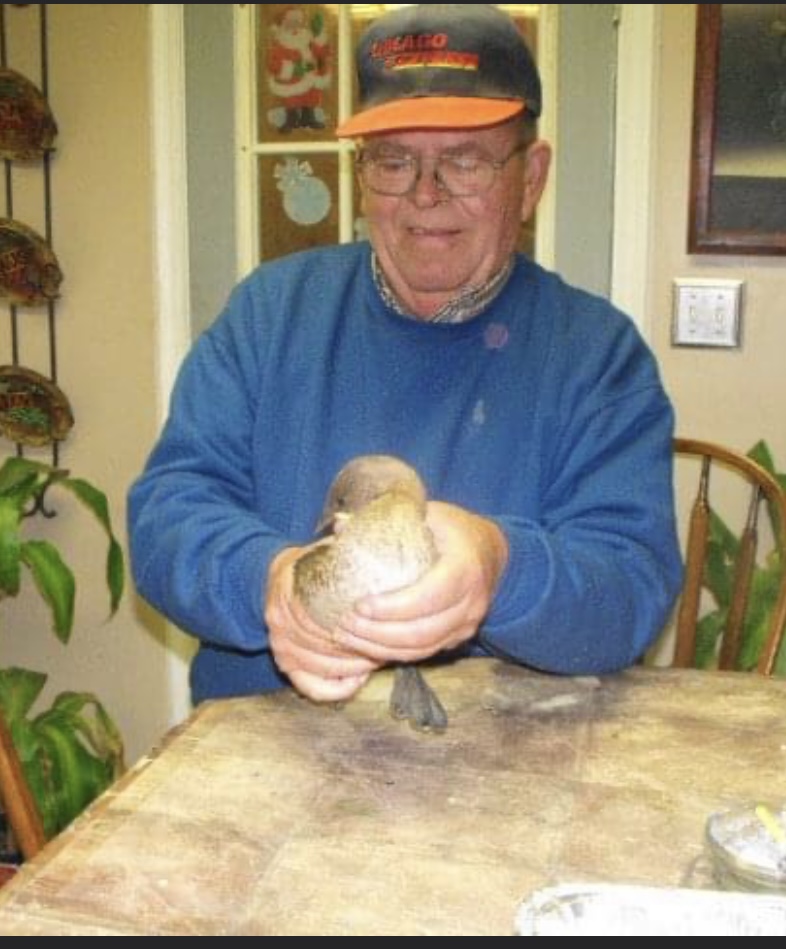 He was born on August 17, 1945 in Louisville, MS to TW and Mary Nell Jennings Holdiness. Mr. Holdiness graduated from Louisville High School and after graduation he joined the National Guard then graduated from Mississippi State University in 1964. After graduating high school he joined the National Guard. He married Martha Holloway and moved to Hollandale in 1965. He worked as a Chemist at Hager Hinge for 40 years.