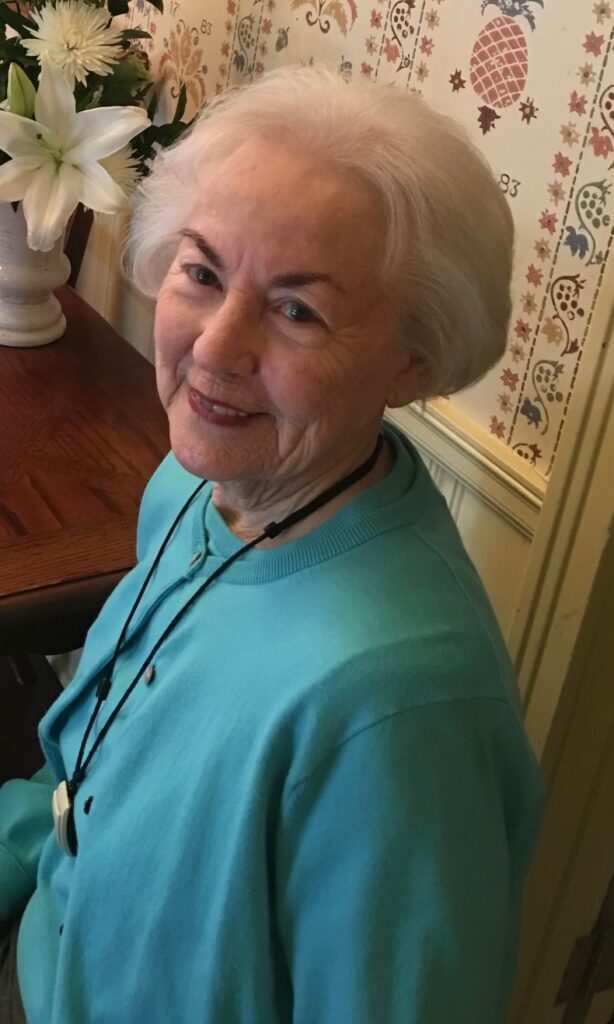 Jacquelyn Rose Gilbert Rogers, 94, of Indianola, Mississippi, died peacefully at her home on February 16, 2022. She was born January 1, 1928, to Judson and Carolyn Gilbert in Greenville, Mississippi. Following a private family burial, a celebration of Jackie’s life will be held at First United Methodist Church on Saturday, February 19, 2022, at 2 pm in Indianola. A visitation will be one hour before the service. Boone Funeral Home of Indianola is in charge of arrangements.

In 1948, she married Neal Denton “Pete” Rogers making their home in Indianola. She was Manager of Indianola Chamber of Commerce and secretary at Lockard Elementary School and Indianola Academy. She was a member of Indianola First United Methodist Church where she was a member of Swartz Ward Rose Sunday School Class, United Methodist Women, and participated in Explorer’s Bible Study. She loved to read and follow MSU sports. Her greatest joy was enjoying her grandchildren and great grandchildren.