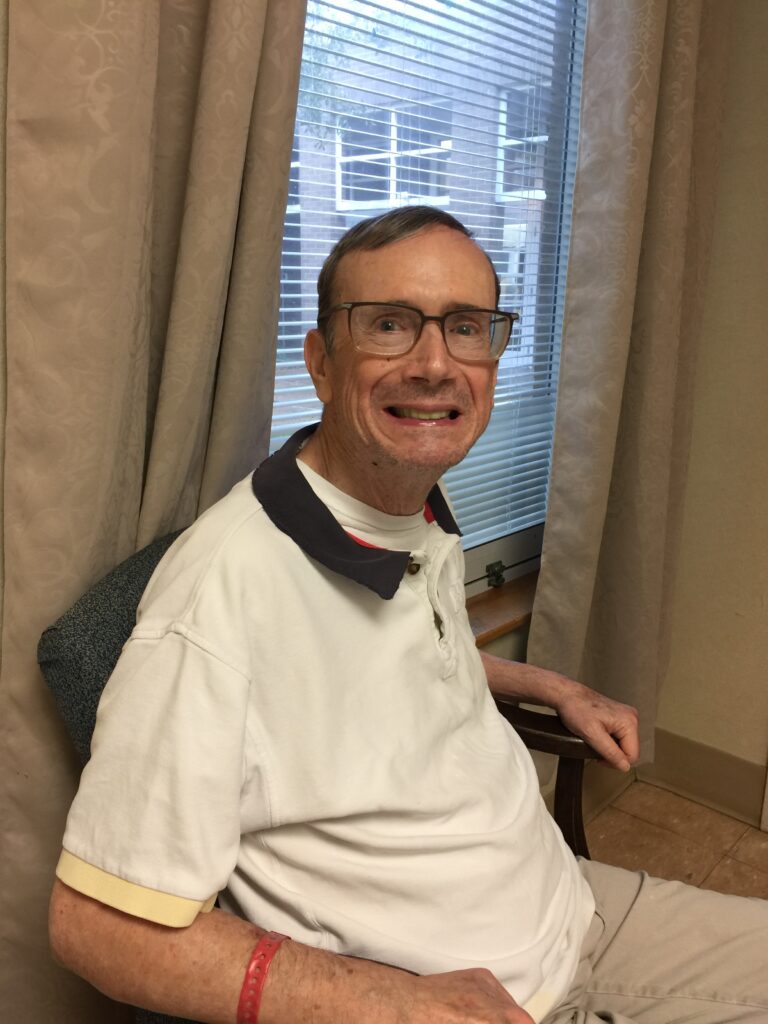 While growing up, Jim especially enjoyed duck hunting and fishing with his father and younger brother Doug. He also enjoyed playing tennis with family and friends. Jim graduated from Greenville High School in 1966.

Jim joined the U.S. Army in 1970 and attended Basic Training at Ft. Polk, La. He was a member of the 101st Airborne Division and proudly served his country in the Republic of Vietnam. After his discharge from the Army, he attended Delta State College and graduated in 1973. After graduation he worked as an accountant for a CPA firm in McAllen, Texas, and later for J.C. and R.P. Dunn Public Accounting of Greenville. He later worked for the State of Mississippi Department of Audit in Jackson.

Jim was a life-long member of First United Methodist Church in Greenville, where his mother played the organ for fifty years.

Jim was preceded in death by his parents and his brother Douglas Lee Dunn. He is survived by numerous cousins.

The family would like to express its sincere appreciation to the employees and staff of the Mississippi State Veterans Home in Jackson, where Jim resided for the last six years, and the dedicated medical professionals at UMMC and the VA Medical Center in Jackson. A special thank you to Compassus Hospice Care for their compassionate care during Jim’s final days.

In lieu of flowers, memorials may be made to the Davis Phinney Foundation for Parkinson’s at 357 S. McCaslin Blvd, Ste. 105, Louisville, CO 80027.