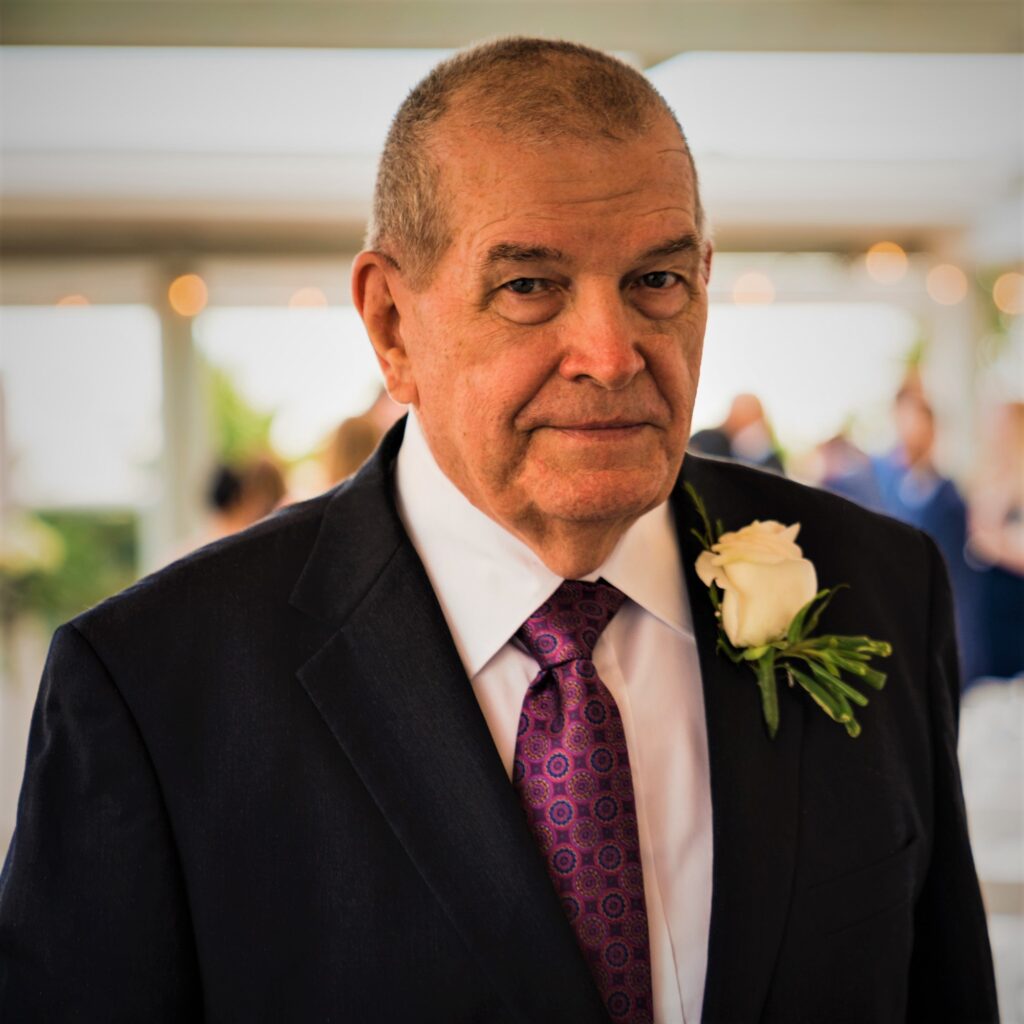 Funeral services for James Wallesco “Lester” Stephens, 74¸of Lake Village, AR, and formerly of Benoit, MS, will be Monday, July 12, 2021, at 10:00 AM at Boone Funeral Home, Greenville, MS. He died Thursday, July 8, 2021, peacefully surrounded by family. Burial will be at The Lake Village Cemetery, Lake Village, AR, under the direction of Boone Funeral Home immediately following the service. The family will receive friends and family at the Stephens residence in Lake Village on Sunday, July 11, 2021, from 5:00-7:00 PM.

After graduating from Pearl McLaurin High School in 1964, he attended Hinds Community College on a football scholarship and Mississippi State University where he earned a bachelor’s degree in animal science. On January 22, 1965, he enlisted in the United States Marine Corps Reserves and was stationed at Camp Lejeune, NC. He was in the 10th Marine regiment, 2nd Marine division, 105mm Howitzer Battery. He was honorably discharged on November 19, 1970. He and Jane were married in 1974 in Benoit, MS. After graduating from MSU, he and Jane moved to Brooksville, MS where he ran Dixie Farm Supply for Stanley Gray prior to moving to the Delta where he worked on a farm with his father-in-law in Benoit, MS. After the farming crisis of the 1980’s, he went to work for various companies as a rice buyer for nearly 30 years. He retired from the Mississippi State Cooperative Extension Service in Washington County in 2016. He and Jane moved to Lake Village, AR after their retirement.