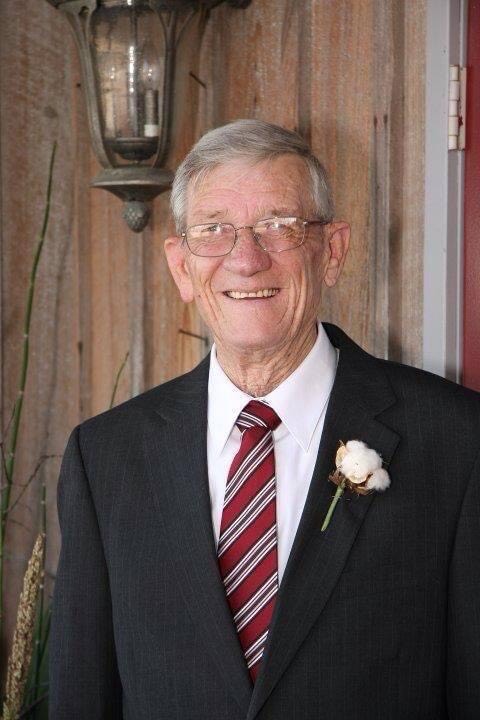 Mr. Nichols was born on July 19, 1934 in Steele, MO to Jesse Clyde and Edna Viola Wade Nichols. He served in the U.S. Army and was honorably discharged in June 1960. On July 4, 1952 he married his childhood sweetheart, Joann Wilson making their home in Leland. He retired from pharmaceutical sales and then worked part-time in agriculture related jobs.

He was a member of First Baptist Church of Leland, was a former member of the Leland Lions Club and Ponderosa Hunting Club. He also attended Midway Baptist Church while residing in McKinney, TX.

The family would like to thank the staff at Castlewoods Place and Stayhome Health in Brandon for the care they have given Jimmy Nick.

The family requests no flowers. Memorials may be made to First Baptist Church, 103 S. Broad Street, Leland, MS 38756.