John D. Wise is a native of Eupora, Mississippi and moved to the Delta in April 2012.  He began his career in the funeral business in 1978 working with his father, James L. Wise, Sr. at Wise Funeral Home in Eupora.  He received his Funeral Director’s License in 1980 and later earned a Mortuary Science Degree from East Mississippi Community College.  He achieved his Funeral Service License in 1988.  John accepted a position with Boone Funeral Home in April 2012.  John is married to Kristi Horton of Cleveland, Mississippi, and they have one daughter, Mary Makayla.  John is a former member of the Mississippi National Guard, a former Deputy Medical Examiner Investigator for Webster County, and served on the Eupora Volunteer Fire Department for 11 years. 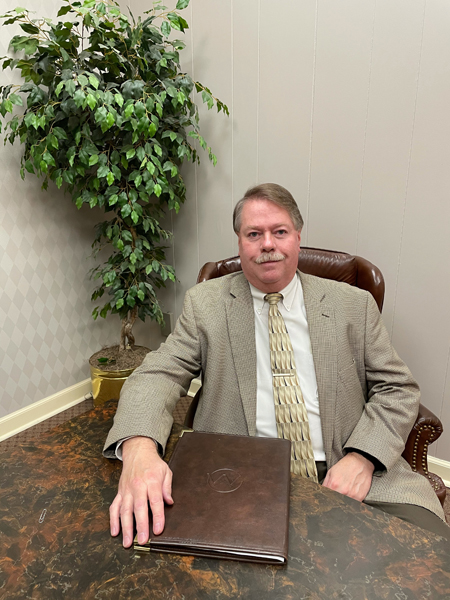