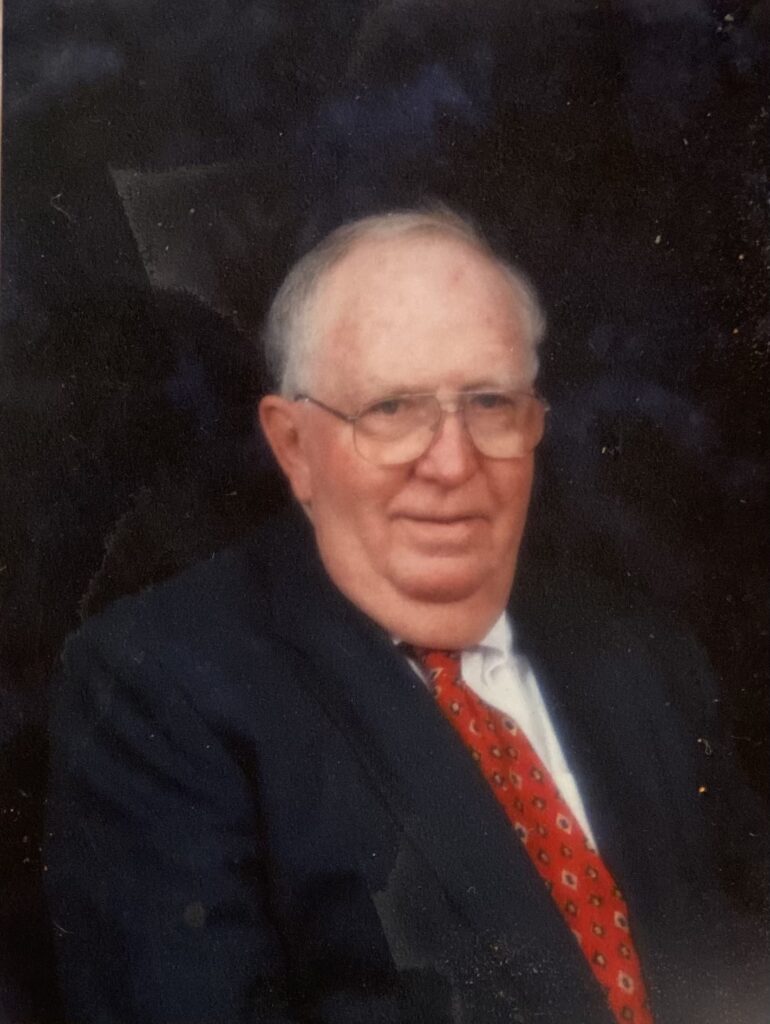 Graveside services for Joseph Leon McLaurin, 86 of Greenville, Mississippi formerly of Murphy and Hollandale will be at 11:00 a.m., Thursday, May 20, 2021 at Hollandale Cemetery. He passed away peacefully at his home on Sunday, May 16, surrounded by his family. Arrangements are being handled by Boone Funeral Home, Greenville.

Joe exemplified the characteristics of a true southern gentleman. Known as “Mr. Joe” in many circles, he shared kindness, joy and laughter to all who knew him.

Joe was born in Greenville, Mississippi. He was the son of the late John Miller McLaurin and Josie Ward McLaurin. Joe grew up along the Sunflower River in Murphy, Mississippi. Joe, athletic and witty, graduated from Hollandale High School. He received a degree in agriculture from Mississippi State University in 1961. While attending MSU during the late 1950’s, he was a member of the Block and Bridle Club. After graduating he returned to the Mississippi Delta where he was employed with Dow Chemical Company and later with his family farm Joe and his brother Mike farmed for many years in the Murphy community. It was upon retirement from farming that Joe found himself with a unique opportunity to work for the State of Mississippi’s Department of Agriculture. Due to his longtime success in growing and showing roses throughout the southeast, Joe was asked by Commissioner Jim Buck Ross to design, develop and maintain a rose garden at the Agriculture and Forestry Museum. His garden quickly became a must see tourist attraction and was named an All-American Rose Selections Award-winning Public Rose Garden. Cuttings from what would later be dedicated and named the Joe McLaurin Rose Garden were enjoyed at the Governor’s Mansion and area hospitals. Even in retirement, Joe was not sedentary. He commuted between the offices of Continue Care Home Heath, not only delivering official work but was a ray of sunshine to the staff and those around him with his jokes and funny stories. Continue Care was like an extended family as he would later become a patient. Lastly, he joined his daughter in the formative years of the SoDelta Candle Company and enjoyed the self-proclaimed title, “The Wicked Wicker”.

Joe was married to the former Margaret Stovall of Wayside until her passing in 1996. They were the proud parents of one daughter, Lea Margaret. Margaret and Joe enjoyed traveling, showing roses, entertaining for any occasion, attending Mississippi State sporting events and watching their daughter show Tennessee Walking Horses.

Always thinking of others and giving back to the community, Joe’s servant heart led him to many civic and educational leadership roles. He served as President of the Hollandale Lion’s Club, Deer Creek School Booster’s Club and the Hollandale Consolidated School District board to name a few. Through the years Joe was a proud member of both the Mississippi State Alumni Foundation and Bulldog Club. A lifelong Methodist, Joe served on every board and committee in the church and enjoyed most of all the Big Brother’s Sunday school class at the Hollandale United Methodist Church. He was a Mason.

Joe is preceded in death by his parents, his wife Margaret, his brothers-John Miller McLaurin and Mike Ward McLaurin, his sisters-Margaret McLaurin McDaniel and Eugenia McLaurin Bryant. He is survived by his daughter Lea Margaret McLaurin Hamilton and her husband Chris Hamilton of Greenville, MS and his beloved grandson, Joseph McLaurin “Mac” Hamilton and a host of nieces and nephews.