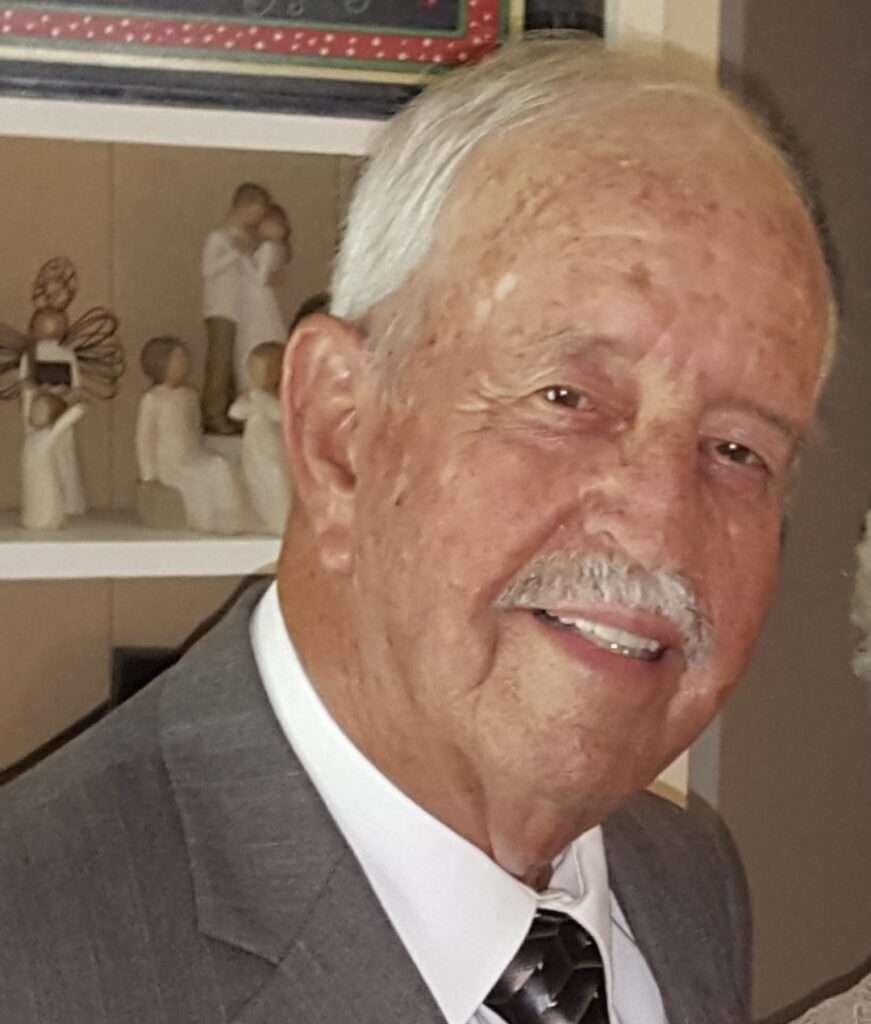 Funeral services for Joseph Robert (Bob) Shaw, 80, of Greenville, MS will be on Tuesday, May 25, 10:00 a.m. visitation and 11:00 a.m. funeral service at Boone Funeral Home, Greenville, MS. Bob went to be with the Lord on Friday, May 21, 2021 at 11:14 a.m. at his home with his wife, Lillian, two children, Teresa and John and grandson, Connor by his side. Burial will be for family members only at the Greenville Cemetery.

Bob was born December 2, 1940 in Greenville, MS to Joseph David Shaw and Mildred Harris Shaw. He was a member of the First Methodist Church of Greenville. He received a master’s in biology from Delta State University and served many years in the Delta as a Ag Chemical Sales Rep.

Bob was known for his kind spirit, a true southern gentleman who never met a stranger. If you were lucky enough to know him then you witnessed a man who lived his life for his family, who treasured his friends and stood on his word…all characteristics of a ‘good honest man’. His daily life consisted of ‘petting on his sugar-plum’ and ‘smothering her with kisses’. He was a hard-working man that would do whatever it took to provide for his family, horseback riding and hunting with his son and traveling adventures with his daughter…he was always ready to spend time with the ones he loved. Bob was a quite man but when he spoke it was typically a ‘quick-witted’ wise crack that would make anyone laugh….and that he did, right up till the very end.

The family would like to thank all friends and family who have expressed their condolences and assistance during this difficult time. As well as a ‘special thank you’ to Dr. Gillespie and Delta Home Health & Hospice of Greenville for taking such good care of Bob and providing so much help to Lillian. We are grateful.