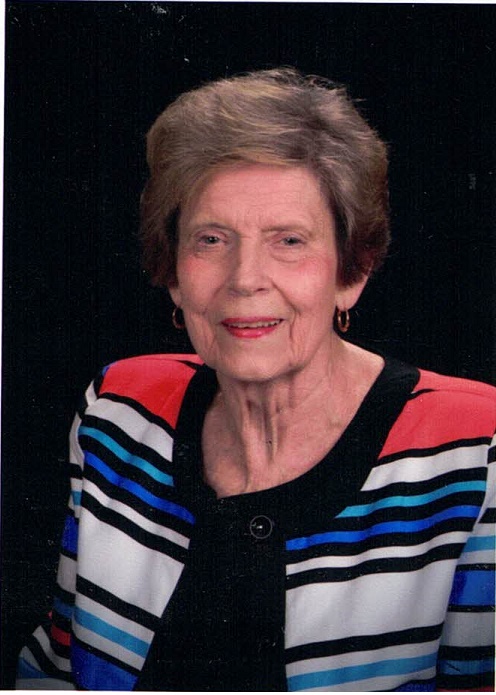 She was born on May 11, 1936 in Catchings, MS (Delta City) to Enloe and Inez Neely. After graduating from Hollandale High School in 1955, she received a degree in elementary education at Delta State University, and then went on to obtain a master’s degree in education from Peabody (Vanderbilt). She was a teacher and a principal for over 4 decades in Metairie, LA, Meridian, MS and Greenville, MS.

Laura was preceded in death by her former husband Nathaniel Greene Murphey of Oxford, MS in 2005, and by her parents, a brother, Robert Neely (Becky Neely) of Itta Bena and a sister, Betty Neely of Jackson.

She is survived by her two children, Natalie Murphey Bowden (Michael Bowden) of Grenada and Laurie Anne Murphey Anderson (John Anderson) of Greenville, and 7 grandchildren. Also, she is survived by her siblings Ann Neely Meyers (the late Charles Meyers), Mary Neely McGraw (the late Robert McGraw), Libby Neely McDaniel (Ed McDaniel), and many nieces and nephews.

Throughout her career, Laura made a positive impact on the lives of countless students. She had a strong faith in the Lord and loved attending church and Sunday school. As well as being a loving mother, sister, and friend, she touched many lives with her generosity and passion for life.