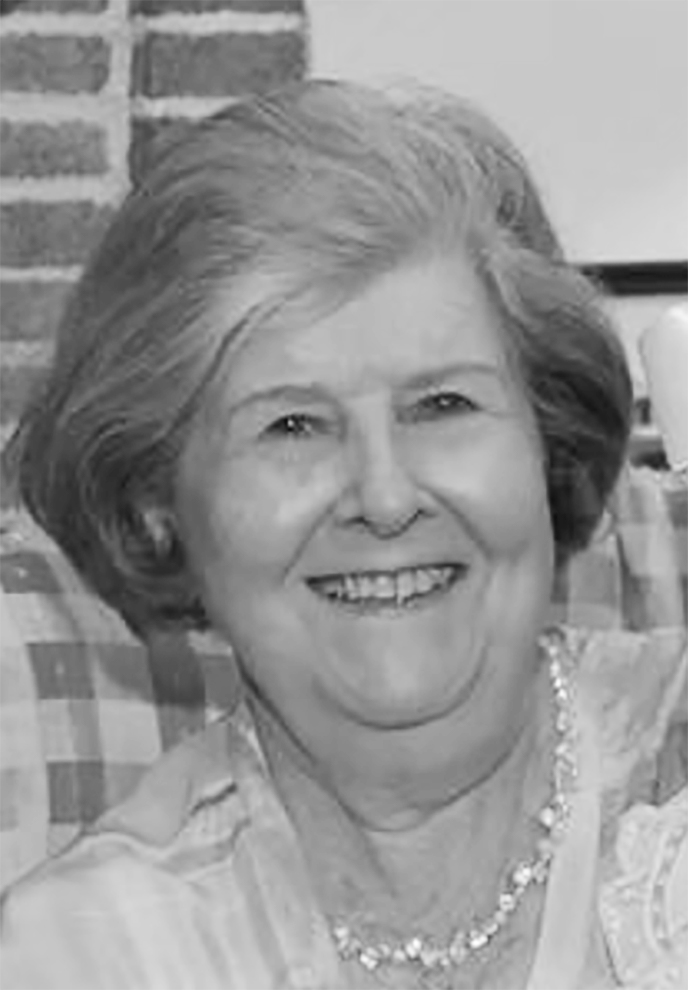 Graveside services for Lilly Iris Dickson Mitchell of Lookout Mountain, Georgia and formerly of Greenville, Mississippi are pending. She died peacefully at home on January 23 at the age of 93.

Iris was the fourth of eleven children born to Jim Tom Dickson and Nellie McKay Dickson of Tippo, Mississippi. After graduating from Charleston High School, she studied at Wood Junior College for two years before graduating from Delta State Teacher’s College, where she prepared for a career of teaching young children how to read and write. She taught second grade in Clarksdale, Mississippi until 1952, then moved to Greenville when she married Roy Lydle Mitchell in 1953. Iris taught first grade in the Greenville Public Schools until 1970, when she was hired as the first grade
teacher at the newly-constructed Washington School. She continued in that position for a number of years, until she requested the assignment as elementary art teacher. She held that position for ten years, and was instrumental in cementing the school’s reputation as a local leader in arts education. After her 1994 retirement from a 32-year
career in teaching, Iris continued to teach private art lessons in her home, as she began to eagerly re-explore her own talents as a visual artist.

Iris was a productive and talented artist throughout her life. As a charter member of a local artists’ group, the Delta Artists Association, she began to create and exhibit her artwork with regularity, often earning recognition from the exhibits’ judges. She enjoyed attending workshops to learn new skills to apply to her artwork, and she was skilled in a
variety of media. She served alternately as Secretary, Treasurer, and President of DAA over the years, and helped foster a sense of community within the group with her positive and energetic spirit.

In 2002, she received the Creativity Award for the Northern Region of Mississippi, presented by Blue Cross and Blue Shield in their Ageless Heroes program. In 2004, she received the Arts in Education Award from the Greenville Arts Council at their annual Greenville Honors Its Own event in recognition of her service to art students of all ages.
In 2014, she was recognized by Washington School during their biennial art exhibit; a large mosaic mural was dedicated in her honor for the role she played in fostering arts education for the school’s multiple generations of students.

A faithful member of First Baptist Church in Greenville for many years, she was committed to serving her church as the children’s Sunday School director numerous times, and she served on a variety of other church committees. Later in life, she began to enjoy and appreciate the services provided by St. James’ Episcopal Church in Greenville, as well as The Church of the Good Shepherd in Lookout Mountain, Tennessee.