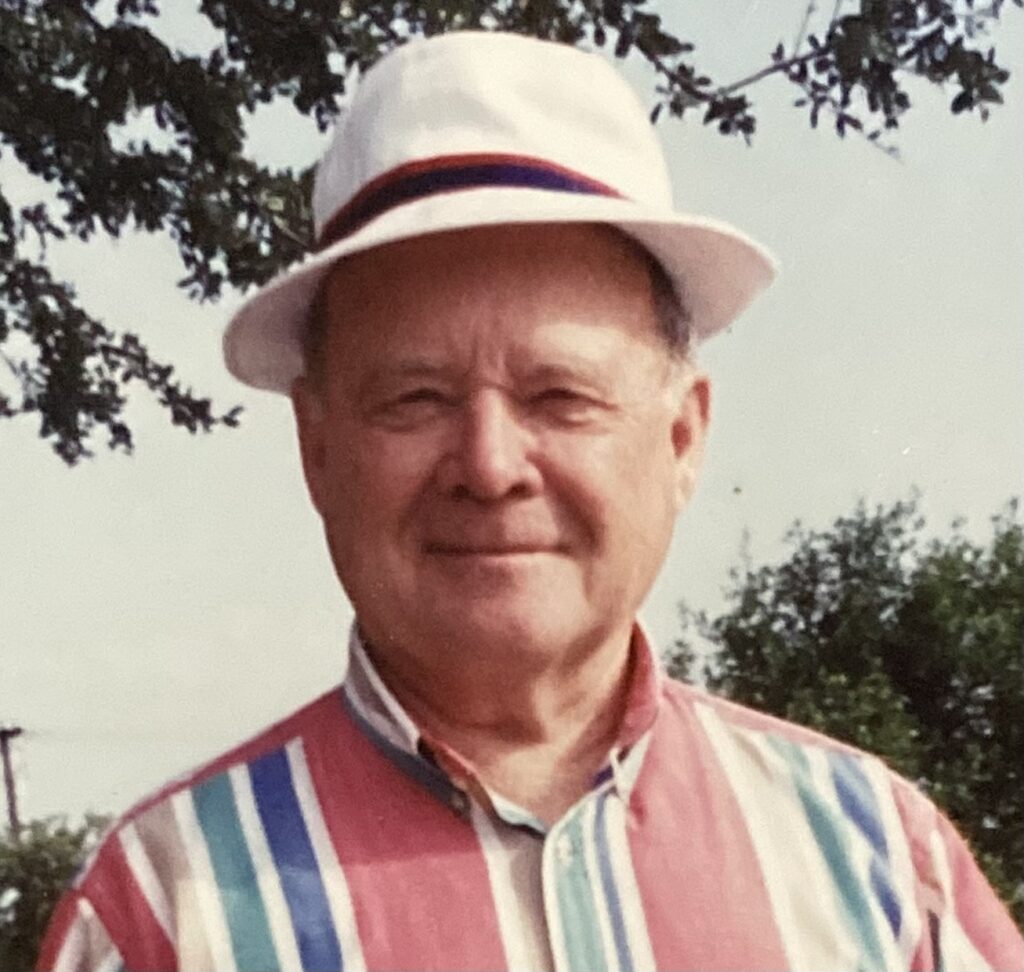 Graveside services for Lovic Eugene Neel, 91, of Greenville will be at 10:30 a.m. on Tuesday, October 4, 2022 at Greenlawn Memorial Gardens. He passed away Saturday, October 1, 2022, at his home, with family by his side. Arrangements are under the direction of Boone Funeral Home, Greenville.

He attended grade school in Wade, MS, and it was then that the contraction of rheumatic fever proved that, even as a child, Lovic was a humble soul who met life’s challenges head-on, courageously and without complaint. His senior year at Drew High School was yet another example of those attributes when on September 11, 1950, units from the Drew National Guard were activated for service in the Korean War. At 17 years old and a Private in the Guard, Lovic and 2 of his classmates did not get to complete their senior year. When interviewed by the Bolivar Commercial in 2002, Lovic said, “We joined the Guard on December 13, 1949, to get the $2.50 for the 4 nights a week we had drill! Just a year later, on December 13, 1950, we were in active duty!”

Lovic retired in 1989 as Lieutenant Colonel with 41 years of military service. Many will remember him from his 37 years of employment with Sears, his dedication as Supervisor-District 2, his numerous civic affiliations, his daily morning presence at Shipley Donuts, and his heartfelt passion and pride for the United States of America and the many Veterans’ Service Organizations of which he was a member.

Lovic married the love of his life, Frances Maurine Thomas Tucker on March 6, 1964. In addition to gaining a wife, Lovic became the beloved father to a stepson, David R. Tucker and stepdaughter, Sharon Tucker Shepard. His family meant everything to him.

He was preceded in death by his parents, his wife of 50 years, stepson, stepdaughter, and a brother, Doyle Neel of Drew, MS.

The family wishes to acknowledge the devotion of his caregivers through Delta Health Hospice, especially Sara Jones, RN and Gloria Beamon, CNA.

In lieu of flowers, memorials may be made to the American Legion of Greenville or the Media Ministry of First Baptist Church of Greenville.