Mark K. King is a native of Leland and graduated from Leland High School. He began his career in the funeral business working for his father, W.J. Boone, Jr. at Boone Funeral Home during his high school years. He graduated from Commonwealth College of Mortuary Science in Houston, Texas in 1981 and returned to work with his dad as a licensed funeral director/embalmer. In 1986 he obtained his Life, Health & Accident Insurance license. Mark married Cindy Miller in 1983. They have three children, Keith, Miller and PatMarie and five grandchildren. Mark is an ordained elder and deacon in the Presbyterian Church USA, a member of the Leland Lions Club and in 1984 became a licensed eye enucleator for the Mississippi Lions Eye Bank. He is a member of the Leland, Greenville, and Indianola Chambers of Commerce, a member of and former district governor of MFDA (Mississippi Funeral Directors Association), and a member of NFDA (National Funeral Directors Association.) Mark served as a former member of the Washington School Board of Directors and is a current member and president of the Washington School Board of Trustees. He also serves on the Board of Directors of the Allied Funeral Associates Insurance Company based in Tupelo. 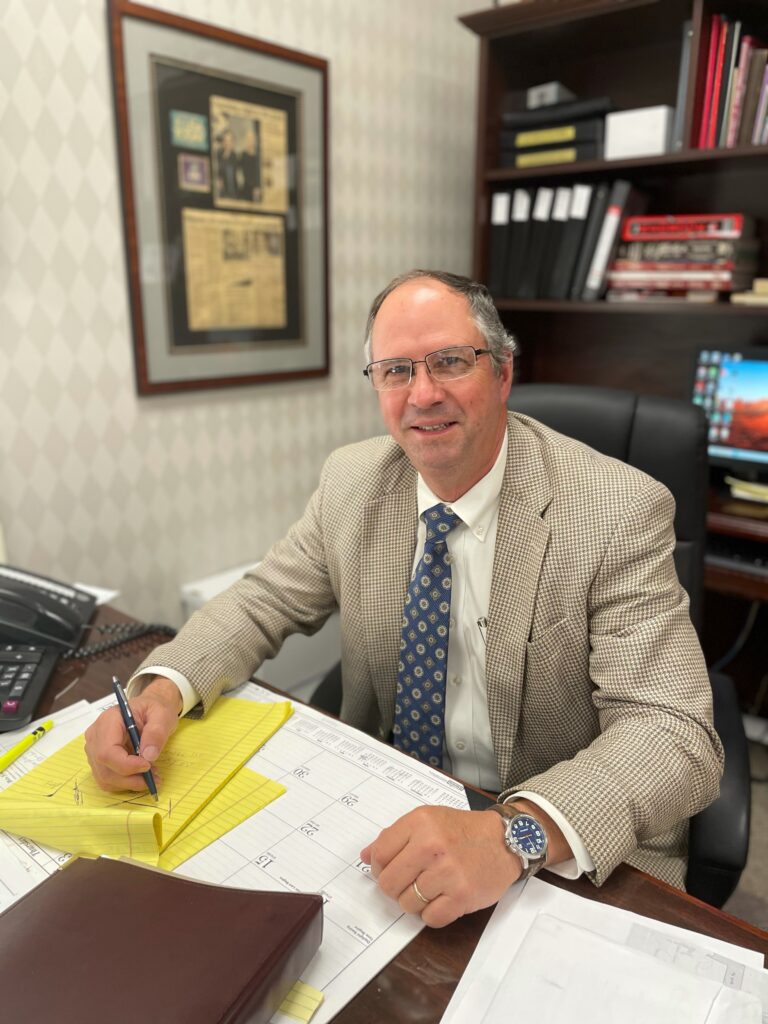