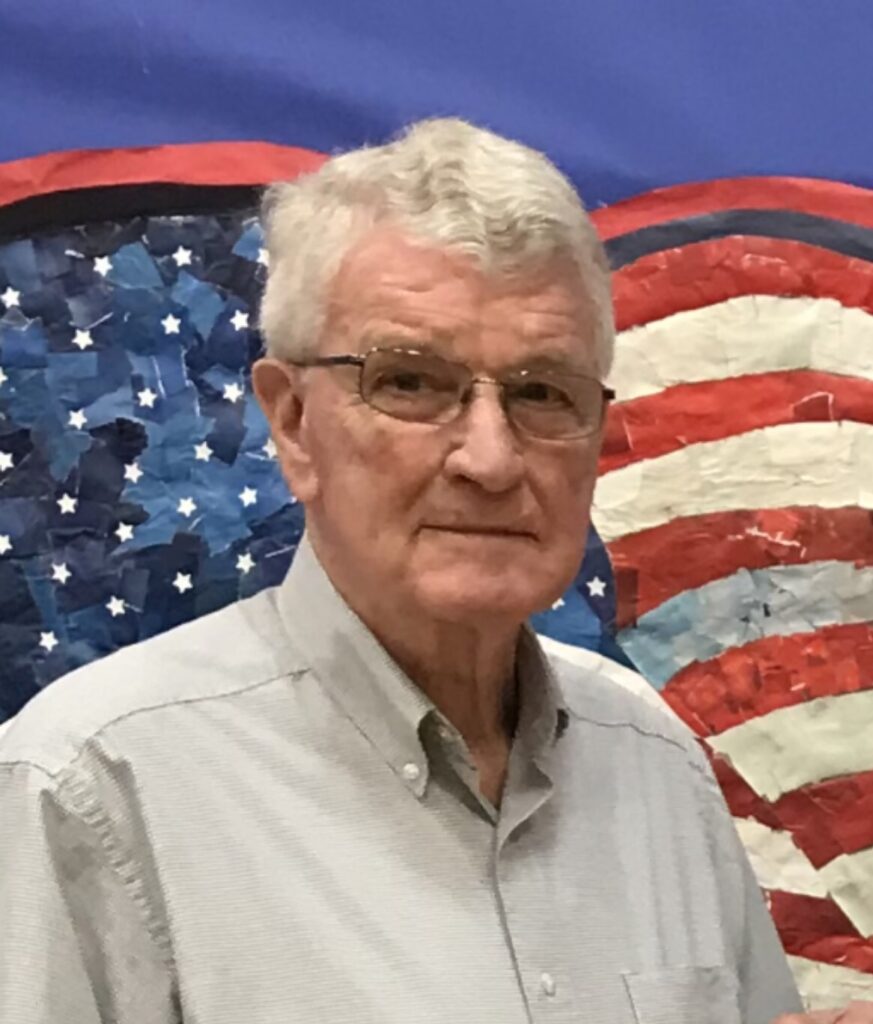 Graveside services for Ned Raymond Brooks, age 85, of Greenville, MS will be at 11:00 a.m., Tuesday, December 6, 2022 at Tupelo Memorial Park in Tupelo, MS. He passed away on Saturday, December 3, 2022 at Delta Regional Medical Center. He was born on February 25,1937 in Duncan, MS. Arrangements are under the direction of Boone Funeral Home, Greenville.

Ned grew up working on his father’s farm and loving the outdoors. While he was an avid hunter, his true passion was playing football. He attended Shelby High School in Shelby, MS. There he excelled in football and was recruited by Mississippi State University where he went on to play tight end for his beloved bulldogs. Every year since, he has continued to cheer on MSU and was a member of the M Club. Ned spent 25 years working in the automotive service industry and, after retirement, worked for a Medical Transport company driving patients to their appointments across the state of MS. He was a member of First Baptist Church Greenville.

He is preceded in death by both of his parents, Thad and Ettie Brooks, and a sister, Bonnie Reddick.