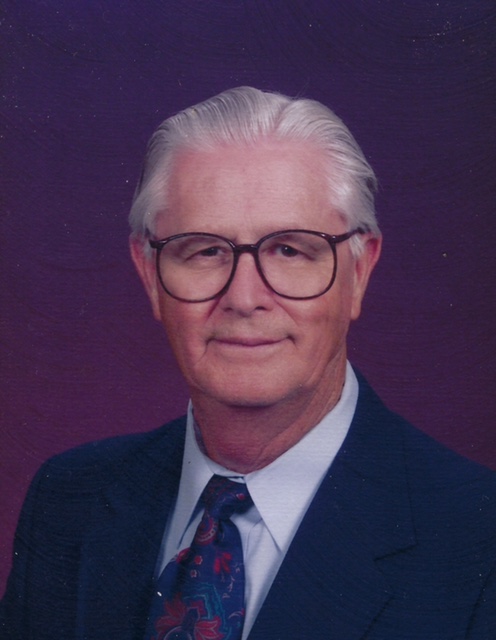 On June 7, 1952, Preston married his childhood sweetheart, Betty Barnes, making their home in Union City, TN. They later moved to Greenville, MS. In his early career, he worked in sales with Good Year Tire, and he later worked with the Mississippi State Tax Commission for 27 years, before retiring in 1994.

Preston was a member of Lighthouse Mission Church, and was formerly a member of Parkview Baptist Church, both located in Greenville, MS.

Mr. Jones created a legacy of family. He loved helping his family and friends, and was always willing to help anyone in need. Mr. Jones also loved sharing stories with his loved ones. He is well known and will be long remembered for his frequent words of thanks to God, “Yes Lord, one more time”, and “Thank you sweet, Jesus”.

Preston is preceded in death by his father and mother, Mr. and Mrs. James Earl Jones, Sr. and his thirteen siblings.

The family would like to thank the staff at Arbor and Terrace in Ruston, LA and Best Home Health for the care that Mr. Jones received while living there