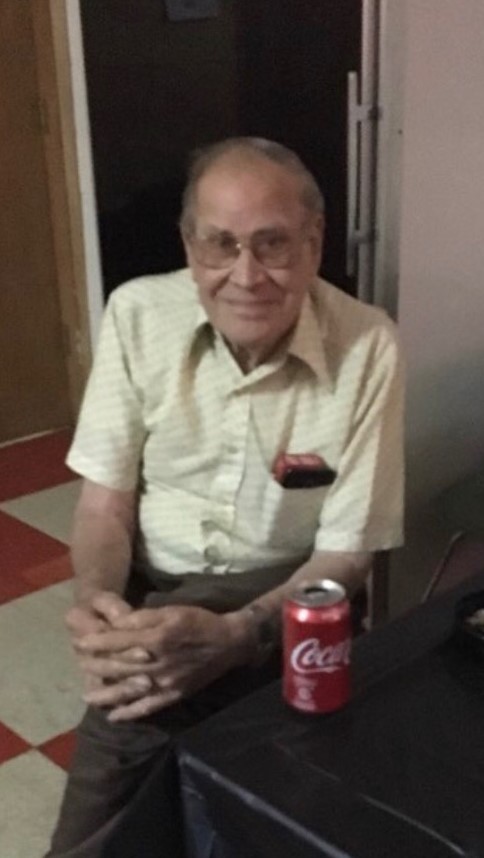 He was born on January 31, 1934 in Cowen, West Virginia to Wilson and Cora Fletcher.

Bob moved to Greenville when he was stationed at the Greenville Air Force Base. Upon leaving the Air Force he made Greenville his home where he met and married his sweetheart, Helen Robertson. He worked for many years at U.S. Gypsum where he retired from.

He was a member of Riverport Baptist Church.

There will be a visitation from 11:00-12:00 p.m. on Saturday at the funeral home. Rev. Butch Nowlin will officiate the services.