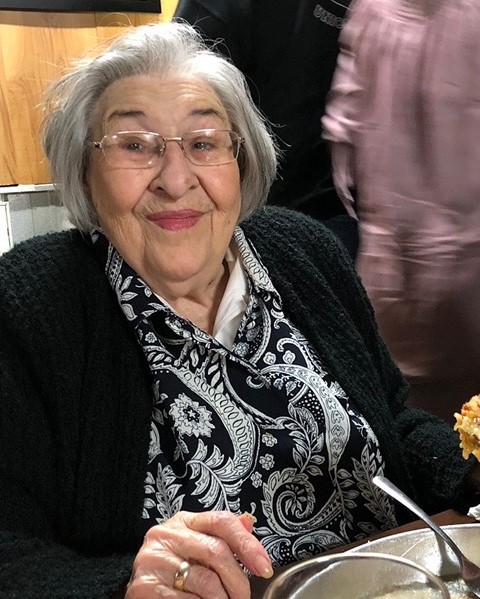 Ruby was born on August 2, 1932 growing up in Kaplin, New Iberia and Patterson, LA. She graduated from Patterson High School in 1952. She married Houston Roy Russell on December 21, 1957. They were married 62 years until his passing.

Ruby was a homemaker and worked during ginning season at Scott Gin and Winterville Gin for many years. She loved to cook and introduce individuals to Cajun Cuisine and definitely would point out if you were not eating your gumbo correctly. She would call you out if your gumbo bowl did not have the correct amount of gumbo juice plus the potato salad in the same bowl! Ruby had been involved with the Homemakers Club, Bolivar Extension and was active at Benoit Union Church as a Sunday School teacher to the adult women and out reach to shut-in’s. Ruby worked hard on the farm tending to HR during farming season and harvest season, running parts, lunch for laborers and other chores, then on to gin season where she worked many years.

She is preceded in death by her husband, Houston Roy Russell; beloved parents, Albra Toups and Nedia Vincent Toups from Patterson, LA and a granddaughter, Melissa Guidry.