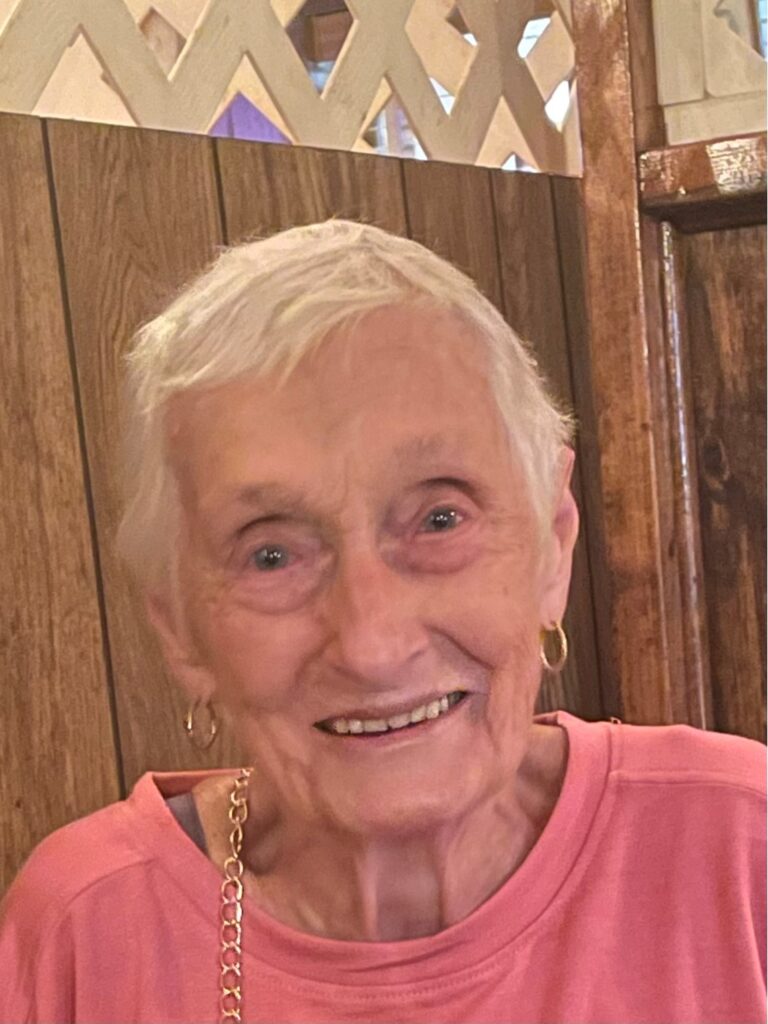 Funeral services for Ruth Marie Rust Ladd, 88, of Leland, MS will be at 11:00 a.m. on Saturday, March 12, 2022 at Eastwood Baptist Church in Indianola. She passed away peacefully on Thursday, March 10, 2022 at Delta Health-The Medical Center in Greenville, MS. Burial will be in Forrest Hills Memory Gardens, Abingdon, VA at 11:00 a.m. on Monday, March 14, 2022. Arrangements are under the direction of Boone Funeral Home, Leland.

Ruth was born on April 22, 1933 in Washington County, Virginia to Claude and Garnet Rust. She was a business owner spanning many years, having numerous stores in several delta towns. After retirement in 2012, she spent most of her time working in her yard and tending to her Koi fish pond. She enjoyed spending time with her family and her best friend, Welsey Grammer. Ruth was a member of Eastwood Baptist Church in Indianola, MS.

There will be a visitation from 10:00-11:00 a.m. on Saturday at Eastwood Baptist Church, Indianola. There will also be a visitation on Monday at 10:30 a.m. in the chapel at Forrest Hills Memory Gardens, Abingdon, VA.

In lieu of flowers, donations may be made in her honor to St. Jude Children’s Research Hospital.