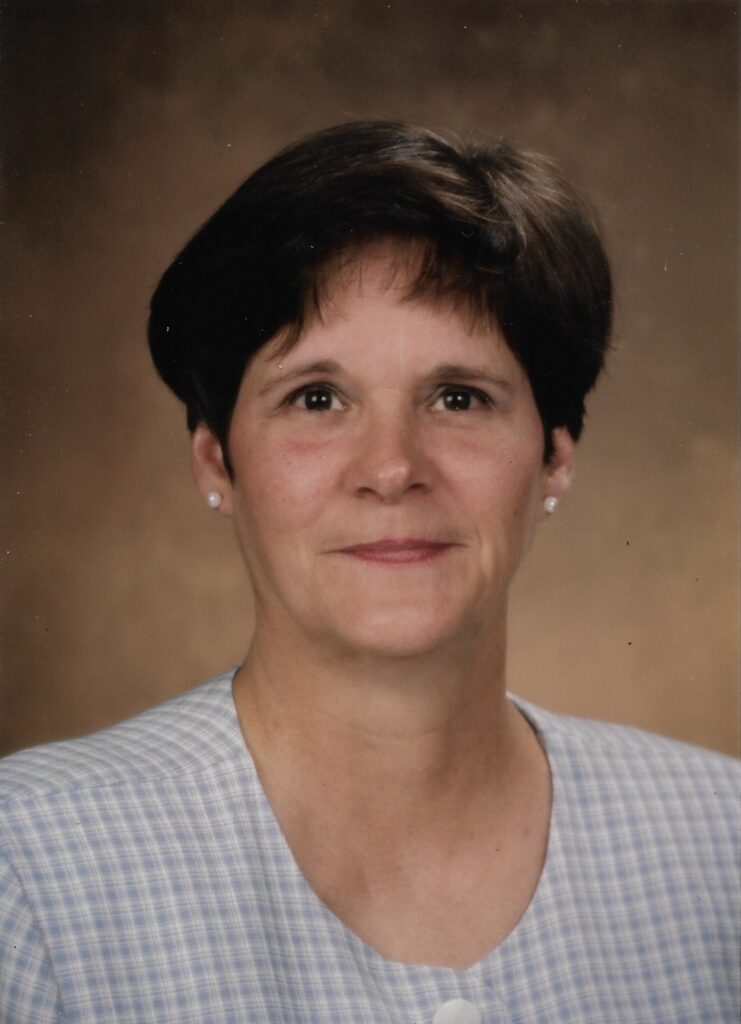 Funeral services for Sallie Rebecca (Becky) Bell, 72, of Greenville, Mississippi will be at 2pm on Wednesday, June 9, 2021 at First United Methodist Church in Indianola, MS. She passed away peacefully at her daughter’s home on May 27, 2021. Burial will be in the Greenville Cemetery. Arrangements are being handled by Boone Funeral Home, Greenville.

Becky was born in Greenville, Mississippi on September 13, 1948. She was the daughter of Percy Lee Bell, Jr. and Lois Bell. She was a member of First United Methodist Church of Greenville.

Becky grew up on Highland Plantation, the family farm, located south of Greenville near Warfield Point Park/Mississippi Bridge and attended Greenville High School. Growing up, she enjoyed playing the piano, her horses and riding them with her friends. Some of her fondest memories were playing with the children of the workers who helped on the farm. They were also some of her dearest friends and remained friends with her during her entire adulthood. Becky never saw color in any friend, as everyone was equal and special in her eyes. She always had a special place in her heart for animals and being raised on the farm gave her plenty of opportunity to take care of each piglet, calf, kitten, puppy, turtle, colt, or whatever little creature needed affection or rehabilitation. As a child, she also enjoyed fishing and later enjoyed teaching the sport to her daughter, Rebecca.

Becky furthered her servants’ heart by working at Delta Regional Medical Center and St. Dominic in several different departments for many years. As her parents aged and their health declined, she became the caregiver for each of them until they passed on to glory.

During retirement, she not only cooked for herself, but cooked for many friends and businesses in town. Becky’s heart was in serving and caring for others.

Flowers may be sent to Boone Funeral Home in Greenville or First United Methodist Church in Indianola.

Visitation will be on Tuesday, June 8, from 4-6pm, at Boone Funeral Home in Greenville