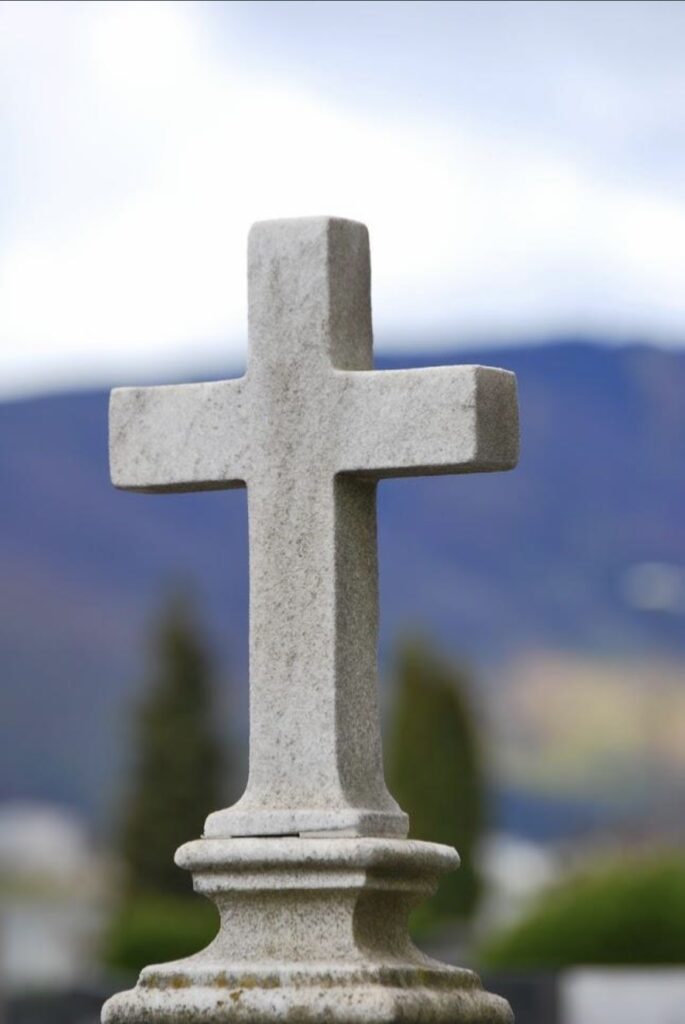 She is preceded in death by her parents, husband and a son, Tim Wilkinson.

There will be a visitation from noon until 1:00 p.m. on Wednesday at the funeral home.