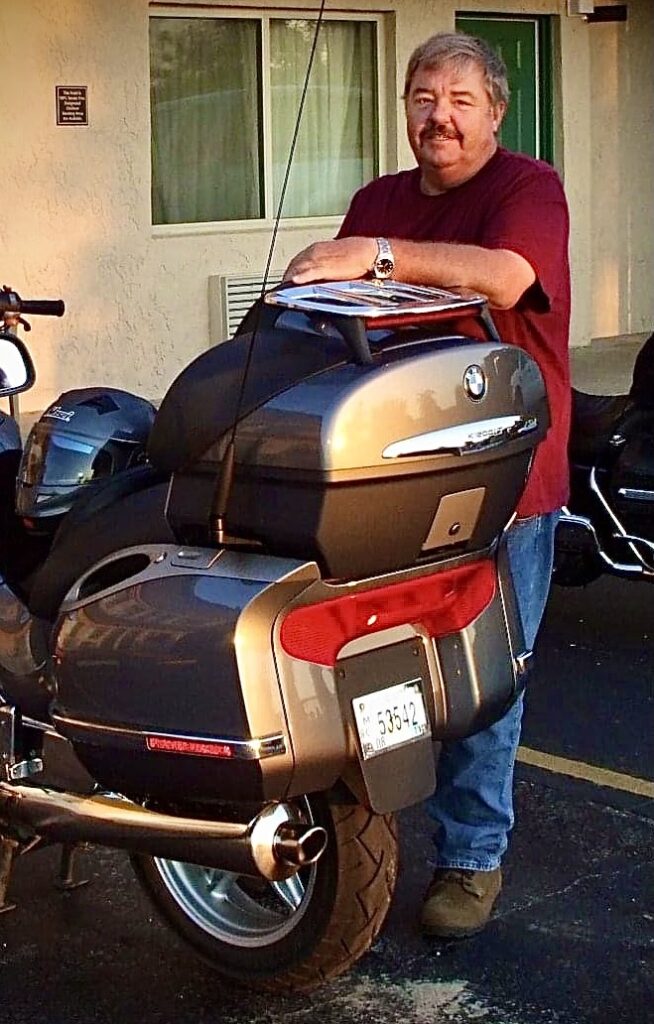 Memorial services for Steven Charles Lott, 64, of Madison and formerly of Greenville, MS, will be at 2:00 p.m., Friday, July 9, 2021 at Boone Funeral Home in Greenville. He died on Sunday, July 4, 2021 at The University of Mississippi Medical Center in Jackson, MS. Arrangements are under the direction of Boone Funeral Home.

He was born in Greenville, the son of Charles and Aileen Lott. Mr. Lott started and owned his own business, Lott Appliance Parts & Services in Greenville at the age of 32. Along with running a business, Steve had a love for racing, whether that was in a boat or a race car. He and his father started out in the racing world around 1975, where Steve went on to pursue his love for speed for about 30 years. He loved to go camping and traveled often, whether it be by RV, motorcycle or boat. His passion was racing, but along with that, he loved being in the company of friends and family, grilling or cooking out for them just to gather and talk about life.

He was preceded in death by his mother, Aileen Lott.