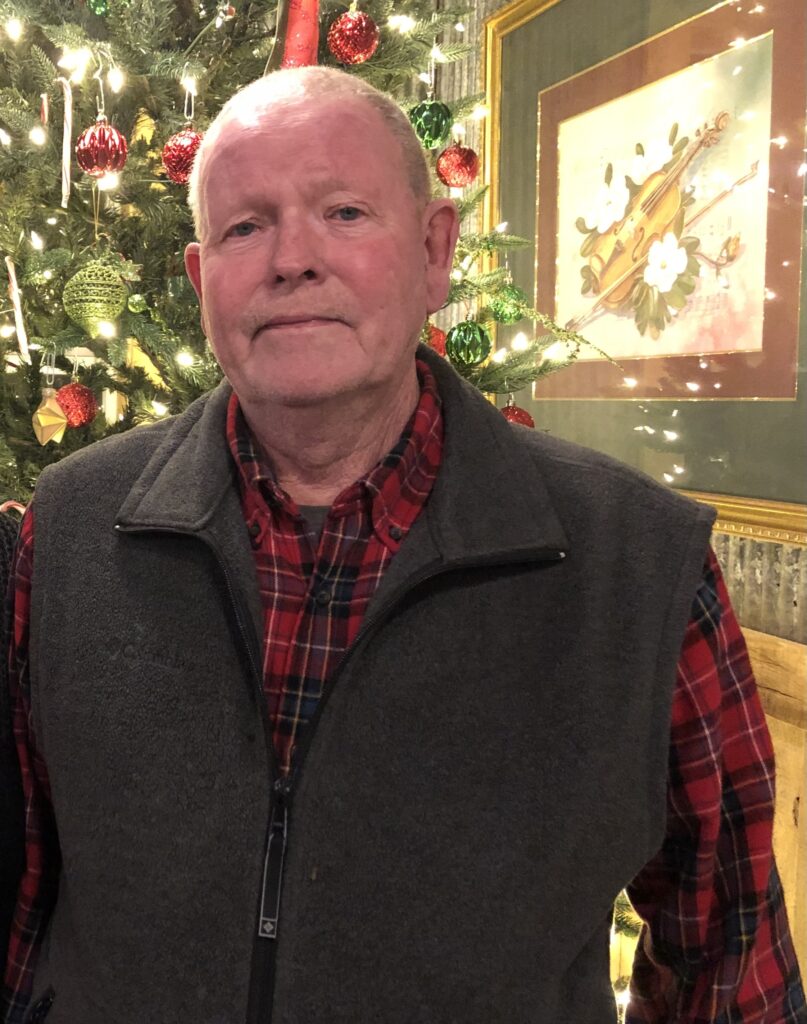 He was very active in sports all his life, excelling in baseball and basketball, and receiving a basketball scholarship to Mississippi Delta Community College. After graduating high school, he continued his love of basketball by playing Industrial and Church League basketball in Greenville, MS.

He married his high school sweetheart, Sue Ellen Hall, on December 17, 1972 in Shaw, MS. They made their home in the Stringtown community where Tommy and his dad,TJ, built their family home where they have resided for the past 49 years. They welcomed their only child, Thomas Leslie, in October1976.

After graduating high school, Tommy worked for a couple of years at the U.S. Gypsum Company in Greenville, MS before going to work for Mill Supplies, Inc.in July of 1973. He worked there in electrical sales until his retirement in May of 2014. Shortly after he started working there, he began attending night school at Mississippi Delta Community College and received his certificate in Industrial Wiring. He helped to wire countless cotton gins and farm shops around the MS Delta.

In his early adult life, Tommy was an excellent bass fisherman, fishing and winning many of the tournaments held around the area. He won the prestigious Delta Bass Classic in Greenville, MS in 1974 from the back of a boat. After giving up bass tournament fishing, Tommy enjoyed fishing for crappie and bream at the Benoit Outing Club.

In his retirement, Tommy enjoyed playing golf and spending time with his four grandchildren. He also worked part-time as a carpenter, the same trade as his father, uncle, and grandfather.

Visitation will be 10:00-11:00 a.m. on Monday, August 29, 2022 at Benoit Union Church in Benoit, MS.  Funeral Services will directly follow visitation and burial will be at the Shaw Cemetery in Shaw, MS.