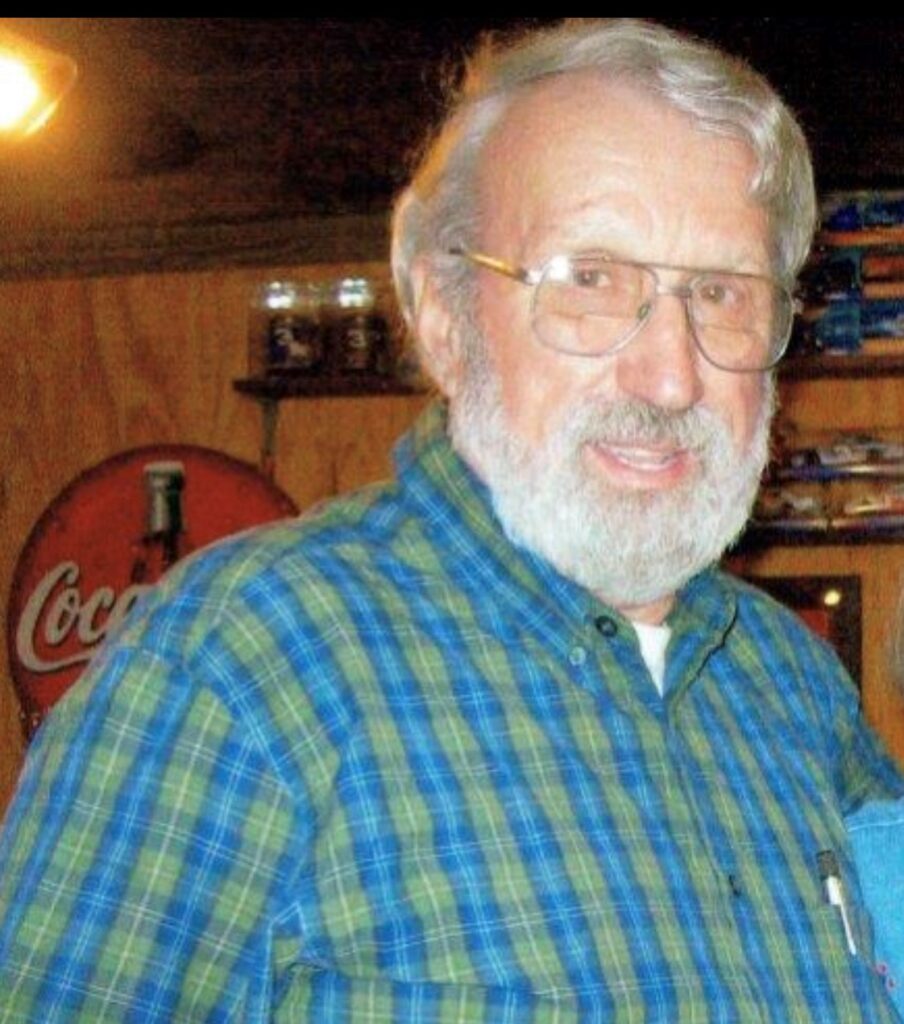 Funeral Mass for William A. “Bill” Hanos, Sr., 82, of Greenville will be at 10:00 a.m. Friday, October 21, 2022 at St. Joseph Catholic Church. He died Monday, October 17, 2022 at Washington Care Center. Burial will be in Beulah Cemetery, Beulah, MS. Arrangements are under the direction of Boone Funeral Home, Greenville.

Bill was born October 3, 1940 in Newport, RI to Nicholas B. and Helene Georgoulousi Hanos. He graduated from Rogers High School in 1959 where he played football and basketball. He was an All-State football player in 1958 and 1959. In 1961 he graduated from Dean Junior College with an Associates Degree and was a football standout. He later moved to Greenville, MS and graduated from Delta State University in 1964 with a Bachelor’s Degree in Physical Education. In July 1964 he married Dianne Dreher and they made their home in Greenville.

He was engaged in farming and then in the 1970’s he became owner and operator of Hanos Excavators until his retirement in 2019.

Bill lived to work and loved to cook and eat.

He was preceded in death by his wife, Dianne Dreher Hanos.