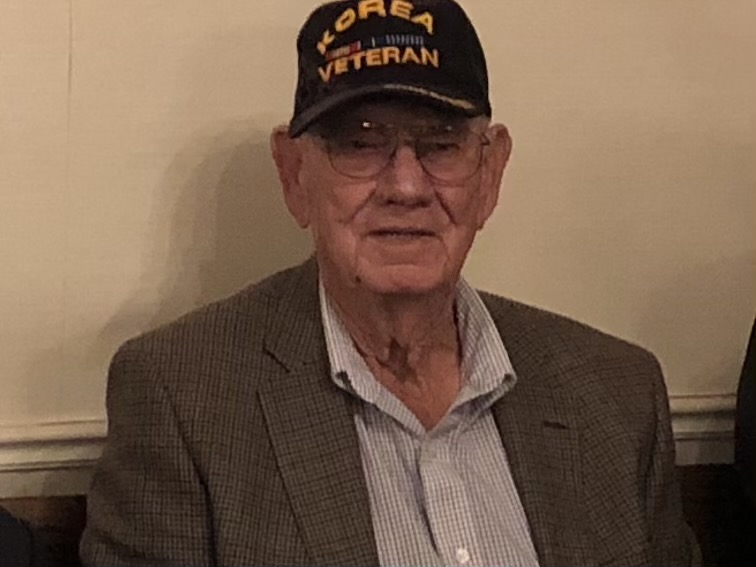 Billy was born April 21, 1931 in Eupora, MS to Thomas Landrum Wells and Eula Edna Wells. He was a United States Army veteran having served for over 36 years and was a Purple Heart recipient of the Korean War. Billy also served as United States National Guard recruiter for many years. He was retired from the United States Postal Service after many years of service. He was a member of the American Legion.

He moved from Greenville, MS to Vaiden, MS in 2020 where he actively attended Shiloh Baptist Church and resided the last years of his life.

He was preceded in death by his parents, Thomas Landrum Wells and Eula Edna Wells; his brother, James Wells and his wife, Francine Wells.